We’re staying in a 3 bedroom townhouse style apartment on the edge of one of Fremantle’s several boat anchorages. It is extremely windy in its exposure to the sea.

Woke to find that the kids had in fact arrived after we went to sleep. Walked about a half mile from our 3 bedroom rental out on the edge of one of the harbors in Fremantle into the edge of the old part of town.

Had breakfast in a funky place in the Moore Building. Then walked about the area. Lots of late nineteenth century commercial and government buildings. The district now referred to on the maps as the Cappuccino Strip.

The big adventure for the day was a visit to the Western Australia Maritime Museum. First up a tour of a 1960’s vintage diesel electric submarine the HMAS Ovens. Tight quarters. A telling cultural difference was found in the stern of the sub where the rear torpedo tubes, no longer useful as technology improved obsoleting stern firings, had been converted into beer storage for the crew.

Fremantle was the seond largest submarine port after Pearl Harbor during WWII. 170 subs were based here.

The museum itself is quite grand with an especially good display on 14th century trading in the Indian Ocean.

The grandchildren have scooters that make it possible to really walk about without to many “I’m tired” “I’m bored.” The scooters turn a walk into fun. Important.

After lunch we had nap time. Then a walk to dinner. This was punctuated by a stop at the Esplanade Youth Plaza and a few turns around for the h=kids on the Tourist Ferris Wheel (so named). Dinner was at Little Creatures Brew Pub, a thousand seat extravaganza with quite good brews. 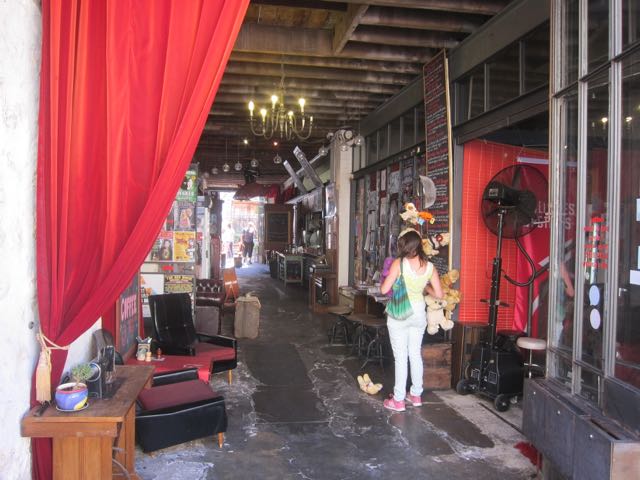 Breakfast at this funky spot in the Moore Building in a back courtyard. 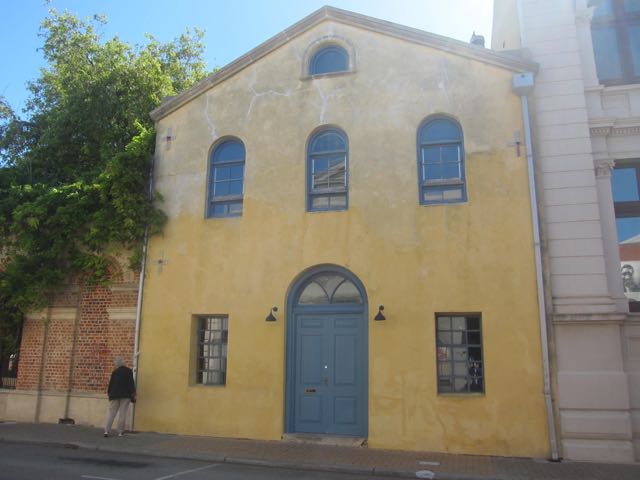 Just down the street from breakfast spot. 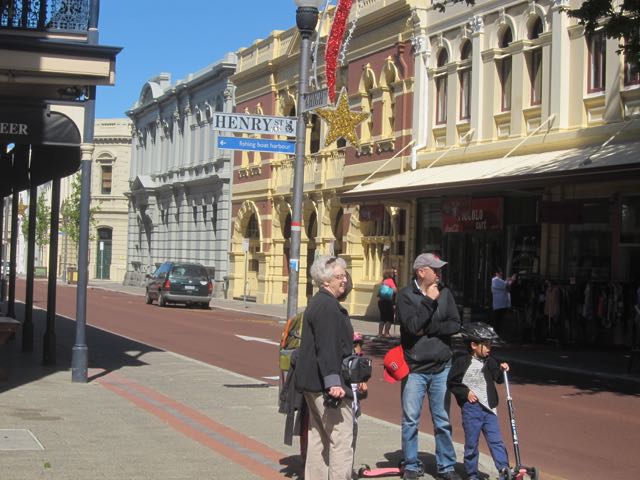 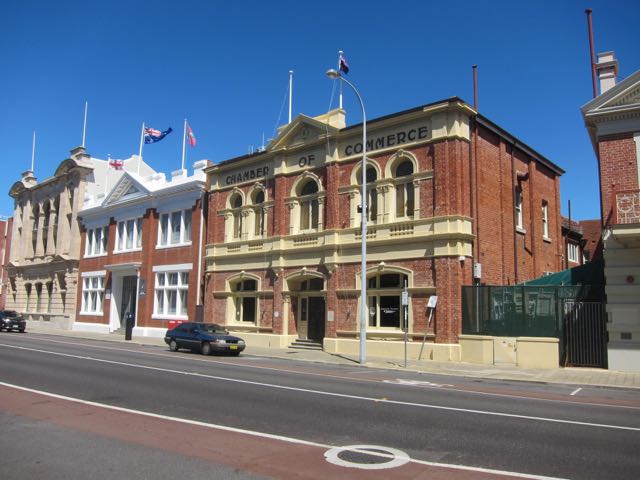 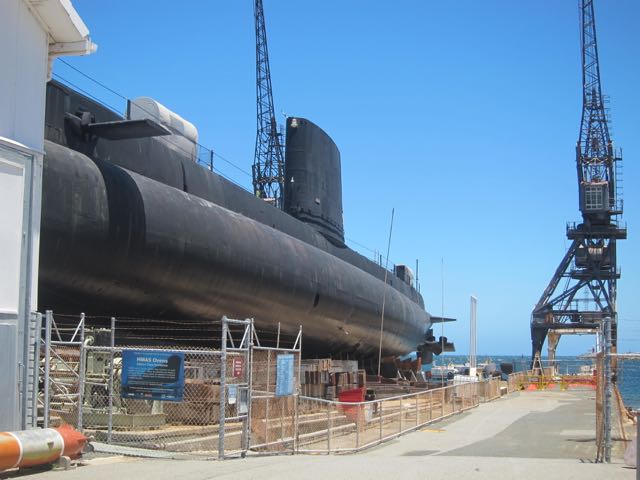 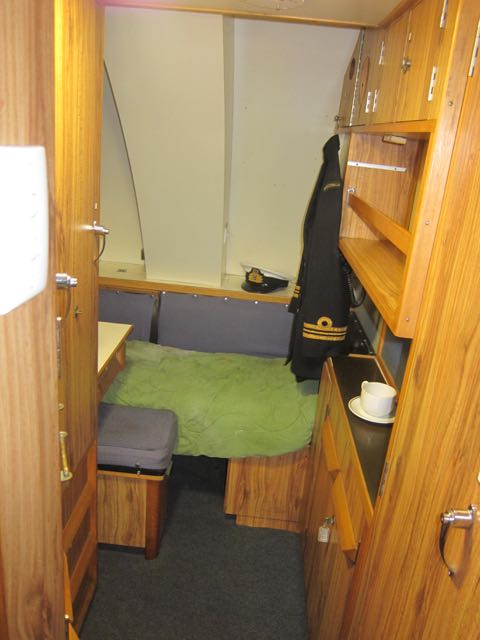 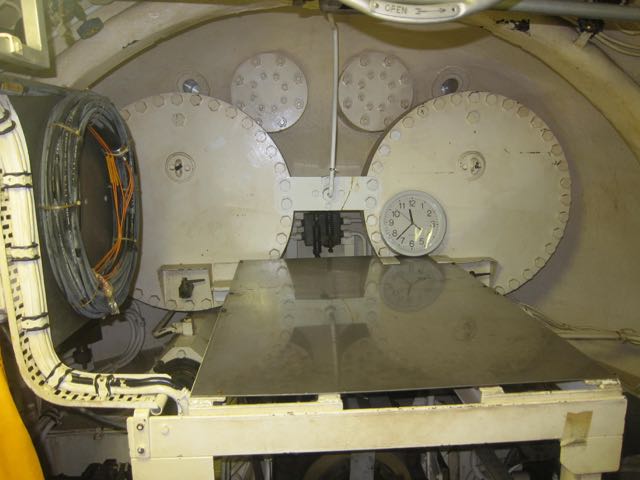 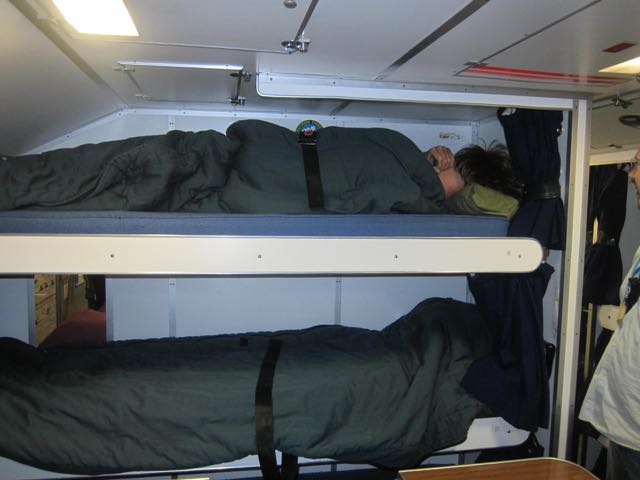 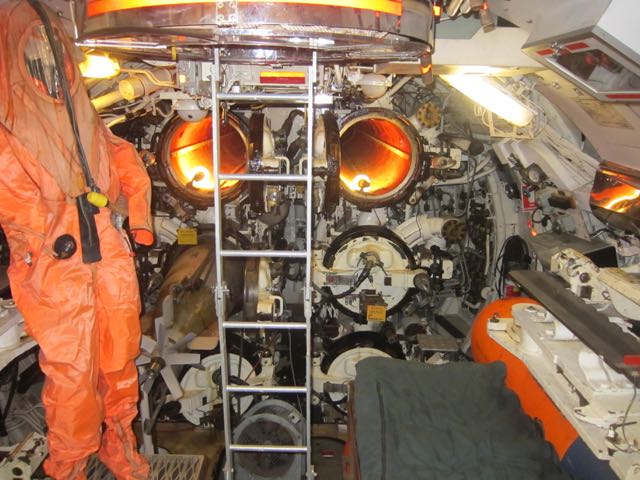 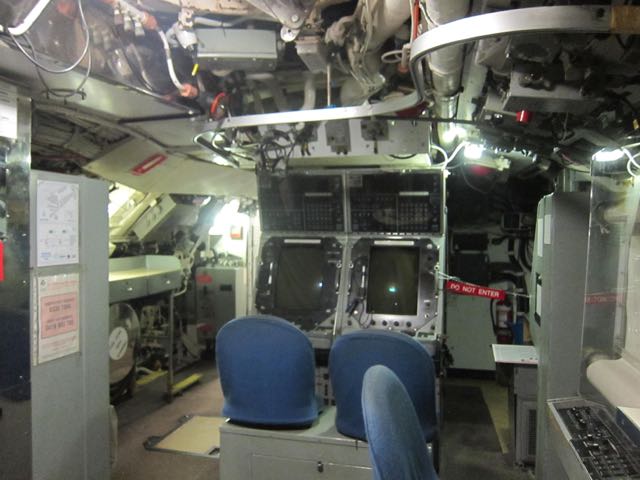 Western Australia Maritime Museum – submarine is to the left of the building. 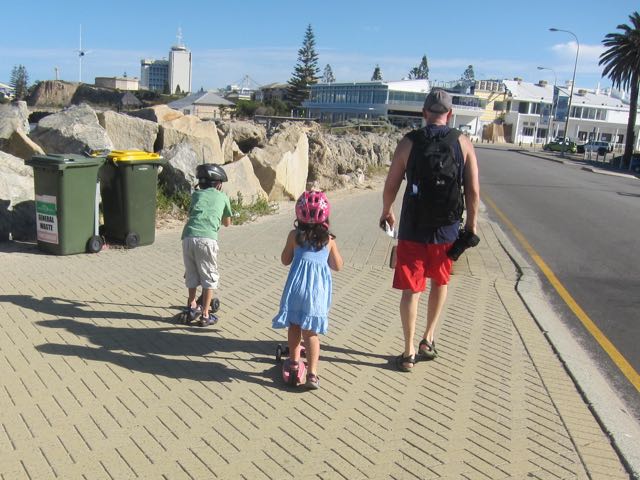 Jesse and Anna on their scooters. Jonathan persist in playing red light green light with them. They only pay attention occasionally. 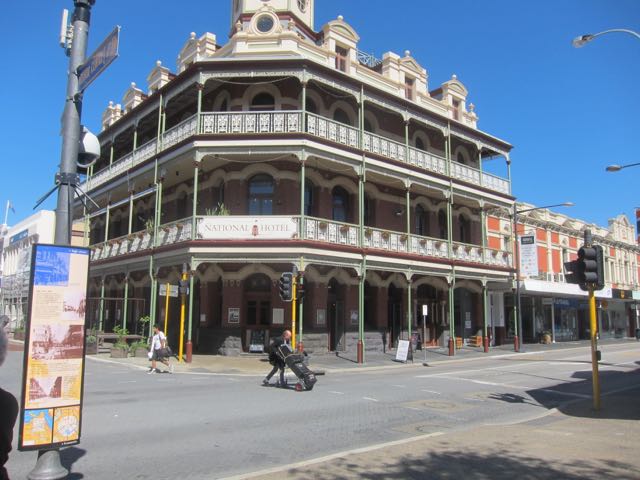 Many of thee porches were torn off during the 1950s. Some have survived and some restored. Friendly shade in a hot place.

This entry was posted in Australia - 2014-15, Fremantle. Bookmark the permalink.